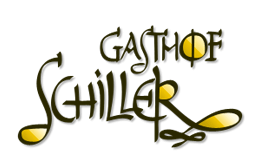 Our family business near the old town Bamberg

The traditional hotel near by bamberg.
Welcome to a small world where traditional coziness and modern zeitgeist are celebrated. The best entrepreneurial family is only ever as good as its staff. It will be our daily pleasure to rely on a steady core team of such long-standing 'friendly spirits'.

Treat yourself to a break with us in Franconia. We look forward to welcoming you!
family Schiller 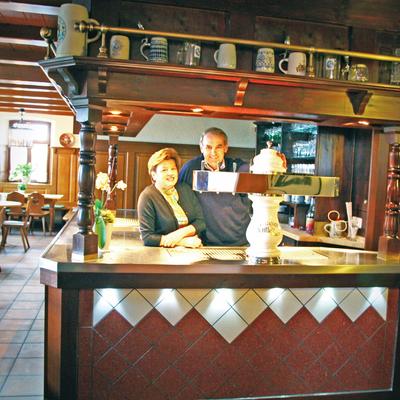 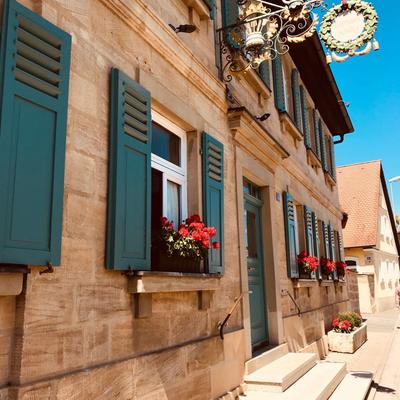 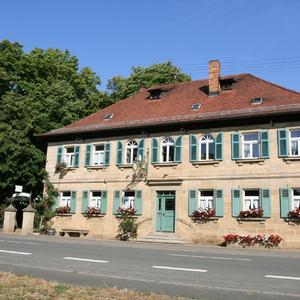 The Schiller was a particle of a courtyard, which was called since 800 n. Chr. „Clebheim“. At the law book of the bishop Friedrich v. Hohenlohe of 1348 appeared the estate as "Klebhof", later than as Kleehof.

Since 1564 all names are diplomatic documented.

In the history of the guest house started the "Kleehof" at 1715.

Since 1980 Herbert & Renate Schiller managed the estate and their business with the old host tradition.

In spring 2012, the Gasthof Schiller in Strullendorf near Bamberg has been extended by modern country hotel and conference venue.

Every day is here a day of the opening memorial... 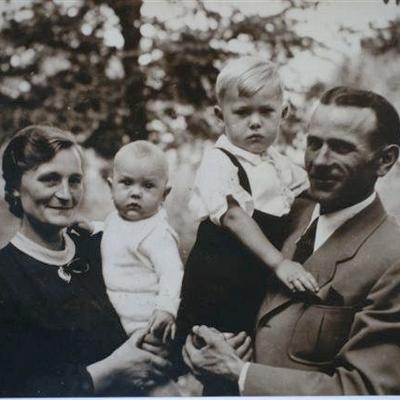 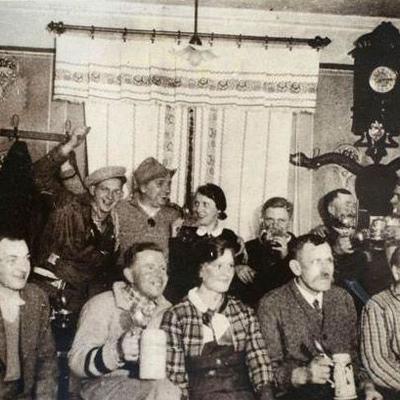 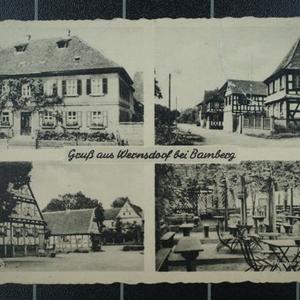